Well theres 2 sides to every story and there seems to be advantages and dis-advantages of the small to very small penis –   but first let’s hear a little story from Kate …. 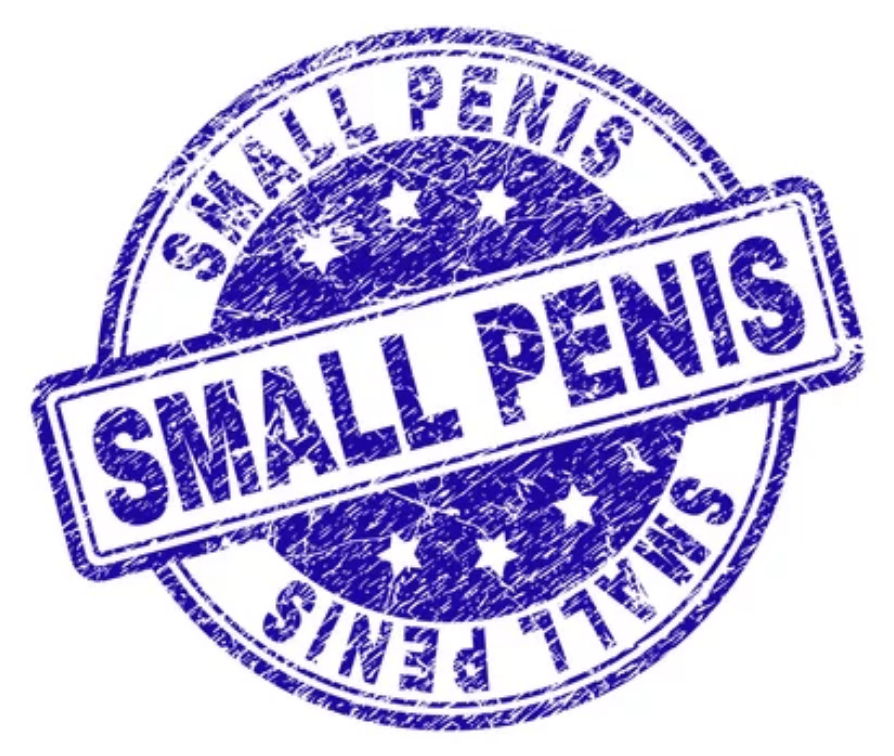 I met Mike at a bar. He was actually a bartender in my neighborhood many moons ago, as they say, and being at a vulnerable place in my life, his charisma immediately drew me to him.

Mike wasn’t exactly attractive, at least not in the traditional sense. He wasn’t particularly smart, interesting, and he had an ego on him that was extremely misplaced, considering his consistent mediocrity.

But, as I said, I was in a rough place — a desperate, lonely place — so after several nights of banal chatter over too much wine, I took him home.

It started out slowly. We did that whole thing two people do when they’re dancing around the obvious. We sat on the couch, talked, and I basically pretended to listen, as I brought him home for one reason and one reason only: sex.

Having roommates at the time, we moved from the couch to the bedroom. I dulled the lights (as in turned them off completely) but nothing is ever completely dark in New York City, and I crawled into bed with him.

“What the hell is going on?” I thought.

I could definitely feel something in my hand. I mean, there was a phallic-shaped something in my palm, but considering how much I could wrap my hand around the whole thing, it didn’t make sense.

There, before me, was the smallest I’d ever seen in my life.

Yes, my room was fairly dark, but I could see enough to quietly gasp… and gasp I did. It made no sense; he was easily six-feet tall with considerably large hands. How could this be?

It wasn’t much bigger than a cocktail weenie or maybe a baby carrot or, more realistically, twice the size of my thumb in girth and roughly about the same in length. I have small thumbs.

We proceeded to have sex and I didn’t feel… well, anything. I guess I felt a pressure between my legs, most likely from the weight of his hips against mine, but inside there was nothing ― no friction, no in-out motion, no deep tickling that comes with a penis being inside you ― nothing. I guess that’s what happens when you have sex with a small penis.

I would later learn, after having sex with him again (because, well, I was bored), that he was aware of his penis size. He was, in no way, in denial about it, because how could he be? Instead, he made up for his teeny weeny by giving some of the best oral sex I’ve ever received and honestly, that’s what kept me around for a few months.

We definitely had sex a decent amount during our six-month-long tryst, but it was never satisfying having sex with a small penis . And I did, on more than a couple occasions, ask if “it was in.” I didn’t do it to be mean; I just honestly didn’t know.

I write this with no ill will toward him (as a woman might do when she’s been burned) but from a real place of OMG, WTF? If I couldn’t feel him inside me, how could he feel himself inside my vagina? I always wanted to ask but didn’t.

In the end, I started sleeping with my first love again because I’m a glutton for punishment and Mike moved on to someone else, too. Wherever he is today, I’m sure he’s satisfying a woman with his tongue, because he really has no other choice in the matter.

I was never really one who needed a big penis but after that, I’ve realized otherwise. In the words of Sex and the City’s Samantha Jones, “What can I say? I need a big d*ck.”

See this video from a man who admits to having a micro-penis.

Advantages Of A Small Penis

Don’t dismiss all the small guys with little peckers out there! What they maybe lacking in length or width, they can sure make up in many other departments. 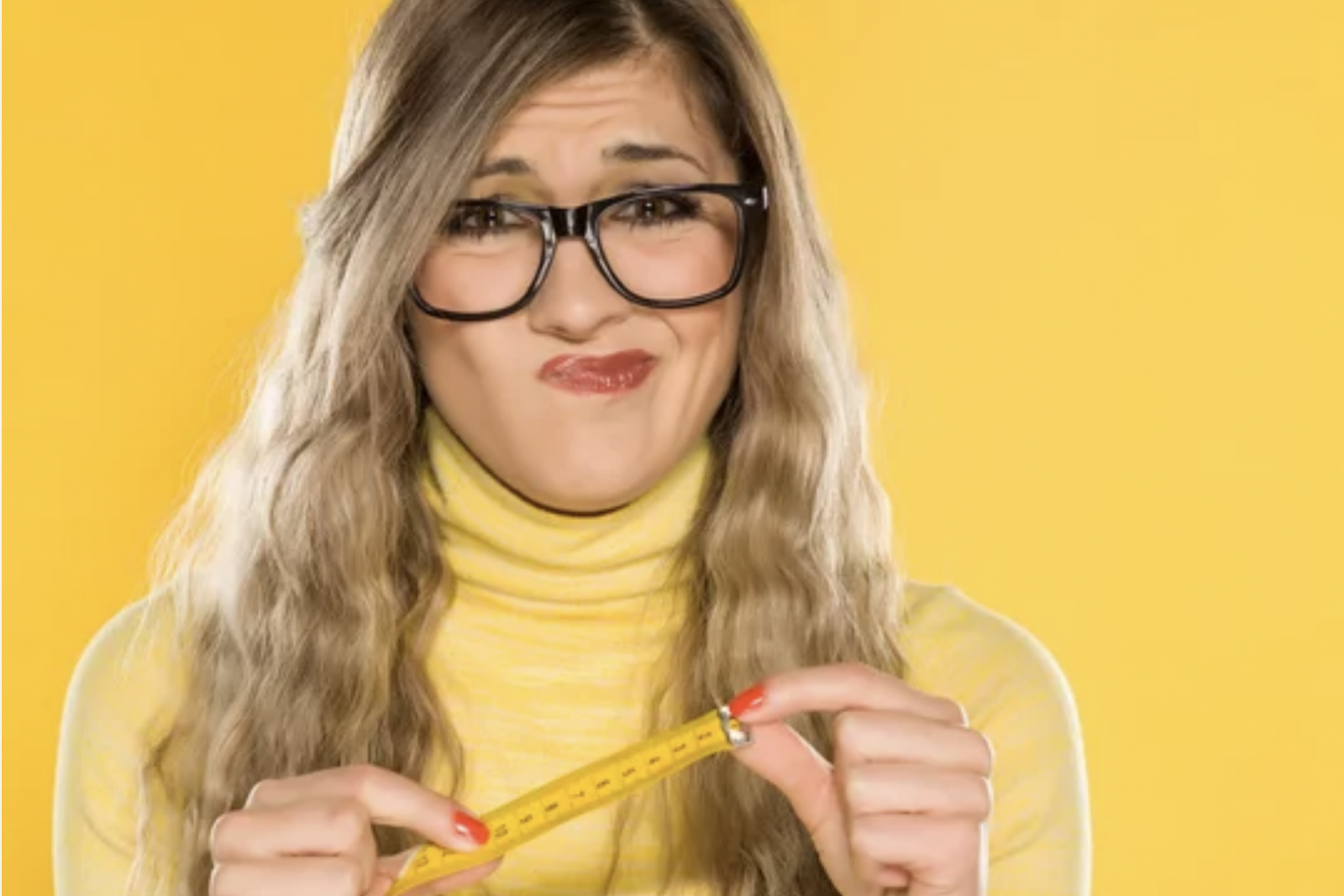 It seems the general consensus among a lot of women is that men try a lot harder to please and act in a more gentlemanly way.

Here are a few comments courtesy of thrillst:

“The guys I’ve been with that had small dicks were really gentleman-like. They were super into me and all about the wine-and-dines. Maybe they were just trying to win me over with their personality and charm before I got a taste of their performance in the bedroom, but nonetheless, they treated me very well and respected me.” — Annabell, 28, account manager

“They are more caring because they know it’s hard to get some.” — Callie, 25, HR generalist

“I feel like guys with small dicks know they have a small dick so they are more willing to go down on you and/or finger you all the time.” — Sarah, 29, bartender

“Every time we hooked up, he put my needs first to compensate. He was very giving in that department.” — Kacey, 25, project manager

“They work a little harder, because the guy feels he has something to prove.” — Abby